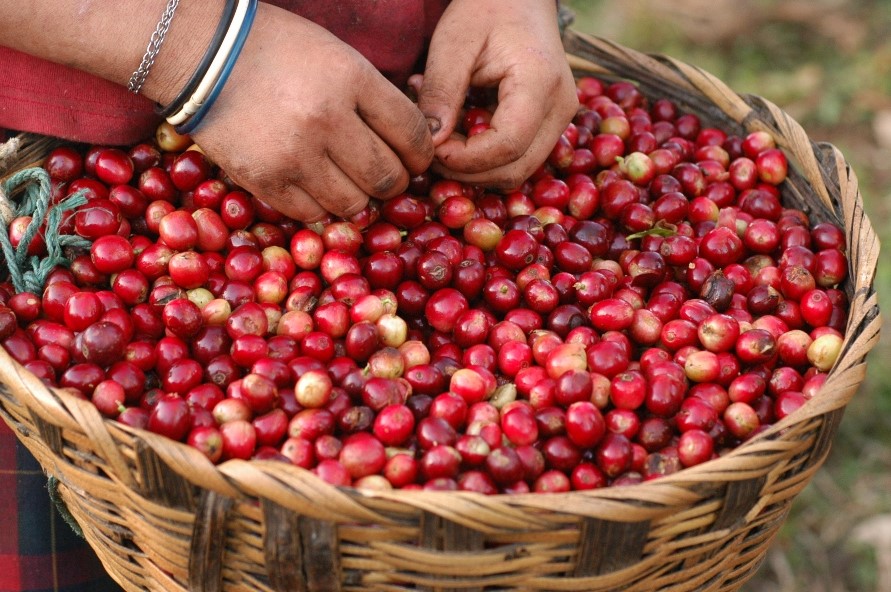 The UCA SOPPEXCCA, based in northern Nicaragua, has 650 members producing Fairtrade coffee, and organic fruit and vegetables for their own consumption and to sell locally.

In November, 2020 two major hurricanes of unprecedented strength struck Nicaragua, a consequence of the climate crisis. Once again, small scale producers such as those from SOPPEXCCA, suffered the consequences of climate extremes for which they are least responsible.

Join our webinar and find out more about the impact of the hurricanes on the lives and livelihoods of the producers, how trade justice through Fairtrade helped to mitigate the impact, and why trade justice, social justice, and climate justice are inseparable.

Co-hosted by Bristol Link with Nicaragua and Nicaragua Solidarity Campaign.

This webinar will be available in both English and Spanish.

This event is part of Fairtrade Fortnight (22 February – 7 March).