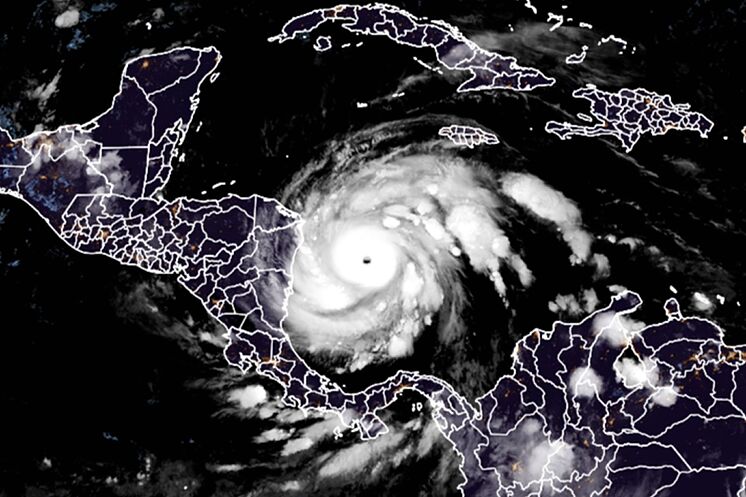 Hurricane Iota, the 13th and strongest hurricane of this Atlantic season, struck Nicaragua and Honduras on 17 November.

Once again the hardest hit part of the country was  the North Caribbean Autonomous Region, home to the Miskito and Mayagna people, most of whom make their living through subsistence farming and fishing.

Winds of up to 150mph and two feet of torrential rain fell on ground already saturated by Hurricane Eta two weeks previously. 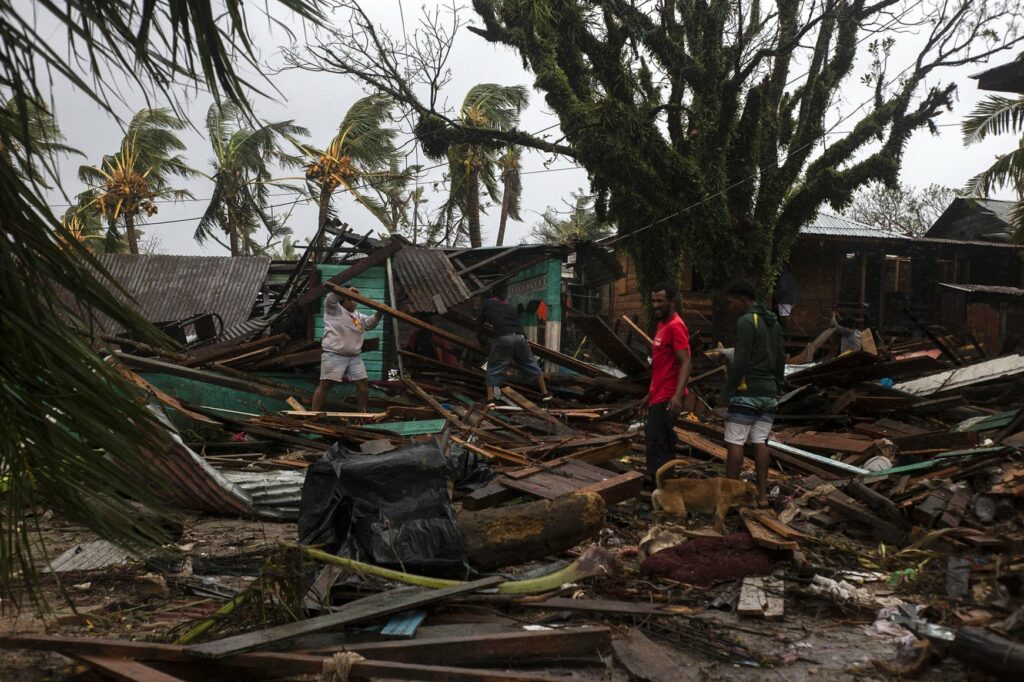 Many of the wooden houses, characteristic of the Caribbean region, have been completely destroyed.

In anticipation of another potential catastrophe, the Nicaragua government had rapidly activated emergency procedures through the National System for the Prevention, Mitigation and Attention to Disasters (SINAPRED).

This involved well established and integrated procedures, coordinated by SINAPRED,  at national, departmental and municipal levels and across government departments, institutions,  and the military.

Forty thousand people have been evacuated  to shelters, many facing the profound trauma of a  second evacuation  in two weeks. 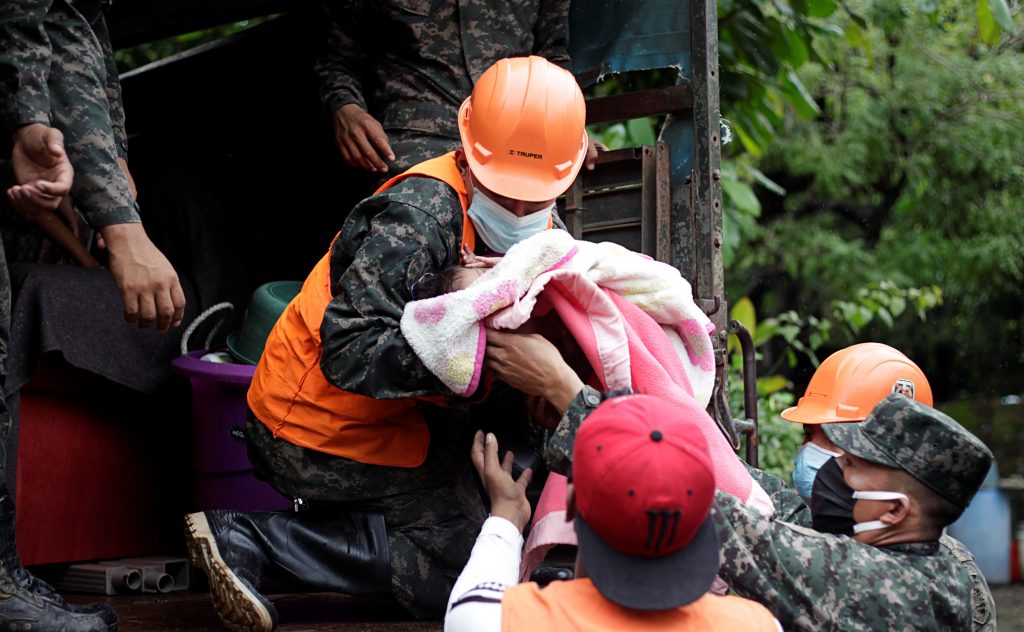 For the authorities the immediate priority was to save lives and provide emergency shelter, food and basic necessities.

Hurricane Eta became a tropical storm affecting the whole of Nicaragua and Honduras causing widespread flooding, destruction of homes, crops , livelihoods, and infrastructure. To date six people have lost their lives in Nicaragua.

Initial government estimates are that 80,000 families have been uprooted or otherwise affected. A major government mobilisation continues across the country involving 40,000 community brigadistas as well as government personnel. The World Food Programme and the Red Cross are providing support.

The immediate huge challenge will be feeding tens of thousands of people for three months or more, and in the case of farmers, ensuring they have the seeds and inputs to sow new crops.

Climate change has warmed of waters of the Pacific and the Atlantic causing hurricanes of much greater frequency and intensity. This has brought 30 tropical storms and 13 hurricanes in this Atlantic season.

Yet again, this tragedy illustrates the fact that  those least responsible for the climate crisis are the ones who suffer the  most devastating consequences.