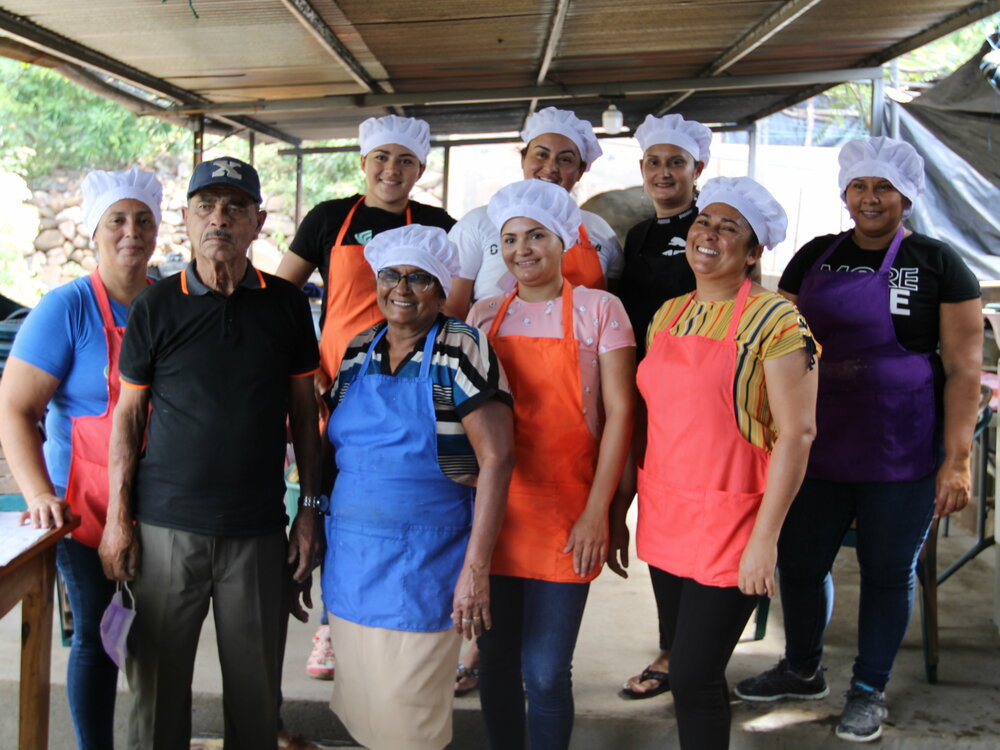 Nicaragua’s big secret, the success of the social economy

Jorge Capelan interviewed Leonel Rivera, Managua representative of the Ministry of the Family, Community, Cooperative and Associative Economy (MEFCCA), to find out more about how the government is supporting this key sector.

Over a three year period Nicaragua has faced four major crises: an attempted coup, two devastating hurricanes, and the Covid pandemic and permanent attempts by large scale capital and the US to destroy the country’s economy.

Any one of these potentially catastrophic events would have left most countries in a state of social and economic collapse.

But in 2021 Nicaragua experienced the highest growth rate of any country in the region. How has this been  possible?

The secret lies in the fact that Nicaragua has the largest social economy sector in Latin America, generating most of the wealth and employment in the country: it is also a sector that is prioritised and receives substantial backing from the state.

In 2012 the government set up  MEFCCA  to  support peasants, workers, entrepreneurs and the self-employed, all agents that stimulate the social economy  that generates 70% of GDP “,  Leonel Rivera explains.

The sector employs about 80% of the workforce and produces 80% of the food consumed by the population, controlling almost all urban and inter-urban public transport as well as the vast majority of enterprises. It is also strong in the export sector in areas such as meat and milk production, as well as in services and trade.

MEFCCA supports the social economy through providing training, technical assistance and financing enterprises of all kinds. Among these initiatives are marketing, design and innovation contests open to all enterprises.

Fairs are also organised at national, departmental and municipal levels, as well as online sales days. Every weekend the media announces hundreds of such activities.

Among its most important departments, Leonel Rivera highlights those responsible for the following;-

In addition, MEFCCA has two decentralised bodies: the Nicaraguan Institute for Cooperative Development (INFOCOOP)  responsible for the promotion, dissemination, training and strengthening of the cooperative sector, and the National Administration of Fairs, a large Fair Park on the outskirts of Managua that serves as a showcase.

The Ministry  works closely with all institutions and social organisations related to production from the transfer of agricultural and fishery technologies to tourism, culture and the “creative economy”. This coordination also takes place at departmental, municipal and local levels.

“… we have 20 departments who last year served more than 1.5 million people. That meant a contribution to the family economy of this country. Thanks to this we managed to end the year with a growth of 9.9%, the highest in Central American”, says Leonel Rivera.

On the outlook for 2022, he adds: “This year we will continue to promote government policies to make  great strides in innovation, agro-industry and the quality of [the products] entrepreneurs, farmers and producers”.

Ciudad Dario: much more than a place to pass through