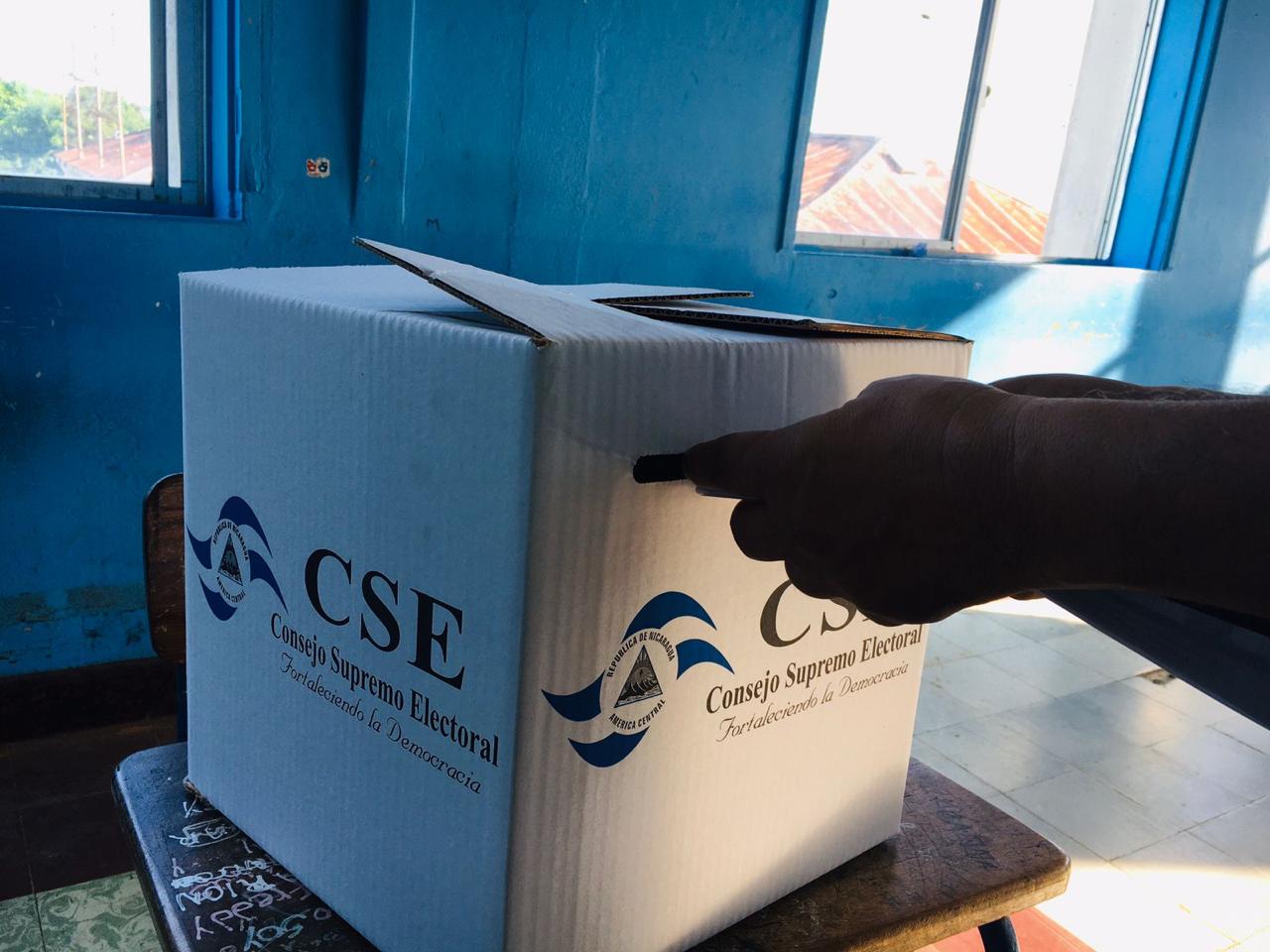 Today elections take place in Nicaragua for the presidency, vice presidency, 90 seat National Assembly and 20 Nicaraguan representatives to the Central American Parliament. Six parties and alliances are taking part. Reforms to the electoral law in May 2021 included gender parity (not just for party lists but also for electoral officials), digital auditing and traceability of tallies to ensure transparency.

Each person elected will serve for a five year term ending in January 2027. 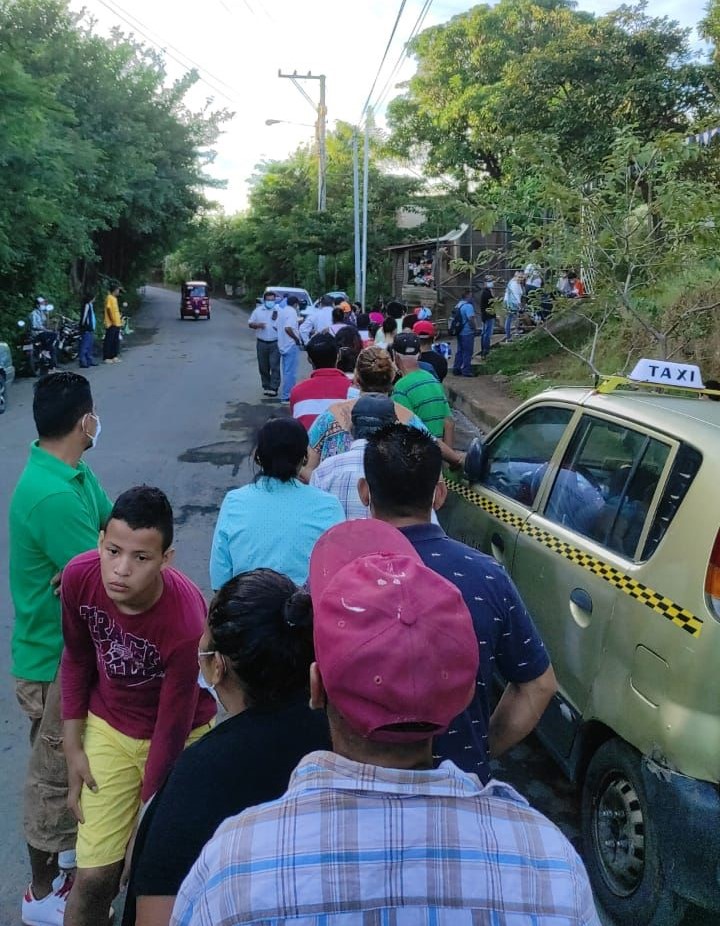 Over 13,000  polling stations throughout the country opened at 7am this morning. Preliminary results are expected tomorrow 8 November. 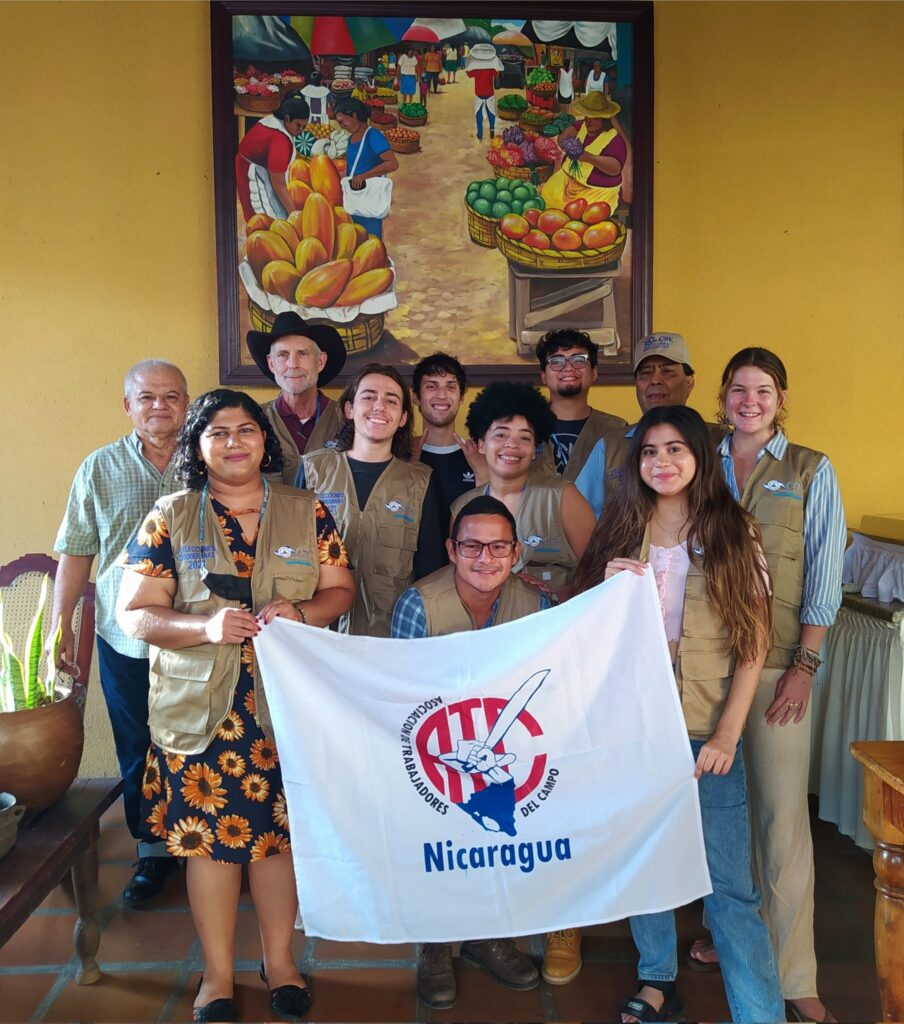 More than 200  International Electoral Observers are in Nicaragua from Europe, the Americas and the Russia Federation.They include a delegation co-ordinated by Friends of the Rural Workers Association (ATC), NSC’s partner organisation in Nicaragua. Participants are from the US and other organisations in the Americas that are members of CLOC, the Latin America region of the international movement La Via Campesina.

The social economy through the eyes of Doña Xiomara, the market seller