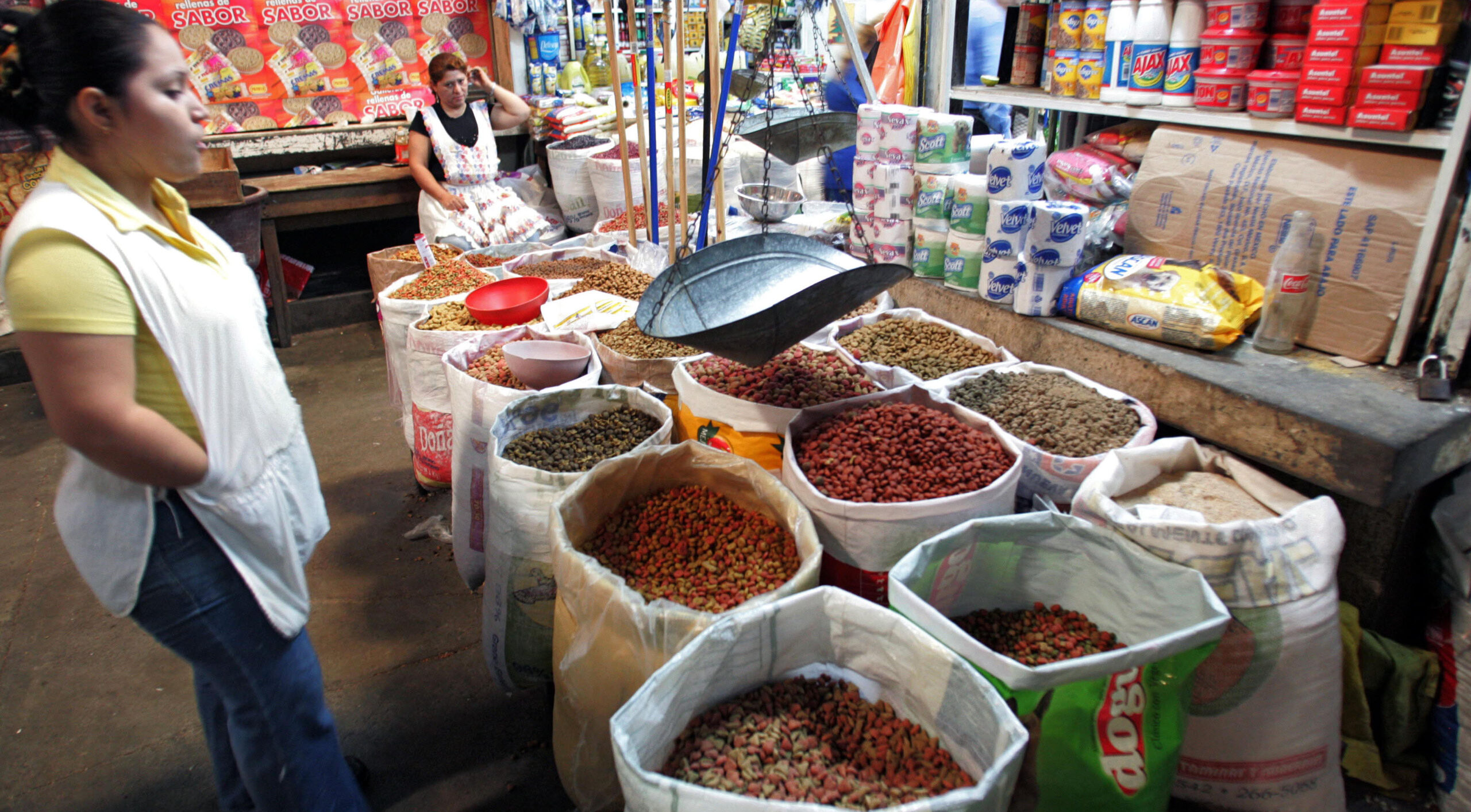 Mutual support & solidarity, the experience of a community co-ordinator

Massiel Luna Delgado writes about her experiences as a community organiser in a barrio (neighbourhood) of Managua, building mutual support networks based on solidarity.

Today’s world is complex and messed up. For many, the suffering of the great majority of people becomes just another number. At the same time more and more human beings feel isolated, depressed and alone, burdened by the social consequences of decadent capitalism.

However, in this hostile context Nicaragua, physically small but morally gigantic, is making real efforts to rebuild the country’s barrios as social and political entities, mutual support networks based on solidarity.

For many people who have grown up within the walls of more wealthy areas, the world of the barrios is a distant, hostile and even scary place. However, for those of us who grew up and live in  barrios, these are the places where we all know each other and greet each other, the places where there are no secrets because people have natural journalistic insights.

These places are full of living and forgotten histories, legends and a ghost or two, like the mythical “monkey”, the magical being that scares people.

The living history may also include the girl selling bananas; the woman selling tortillas and ready cooked beans; the man who seems to live on the pavement repairing televisions; the historical combatant who as a young girl worked in the kitchen, feeding the local platoon and who remains respected by all.

One or another of those neighbours may think they are of a better class, like the neighbour with the big truck who could very well live somewhere else but prefers to live in the barrio and be called “Don”.

The game of football where everyone is a winner

The kids –  good and  not so good – spend their time setting up football wagers betting five córdobas a goal, and when it’s all over, the team that wins invites everyone, winners and losers, to fruit drinks and enchiladas.  And if there are a lot of goals, pastries and sodas as well.

You will find families who work in the free trade zone, in slaughterhouses, construction workers, teachers, guards, everyone, but one thing not lacking are the neighbours who don’t waste time  gossiping but contribute their knowledge to the wellbeing of their community.

There is the forever shouting neighbour whose children never get into trouble, but what happens is that they are children and like young people everywhere are discovering the world.

There are also the neighbours who don’t support the government but are the first to fight for any benefits for their families, and, of course, there are good neighbours who just want to get along well with everyone. But absolutely all of them, make up the idiosyncratic pattern peculiar to these barrios.

When the State implements a public policy, programme or social investment everyone is viewed equally. This is co-ordinated  through community leaders in each barrio. 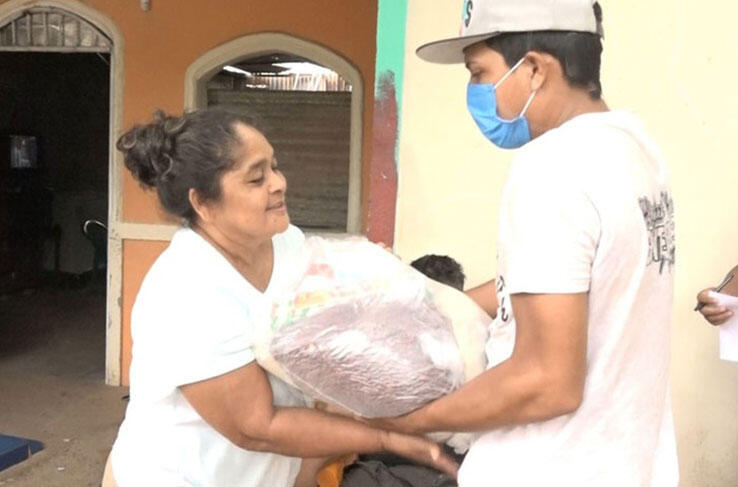 One of the public policies that has been greatly underestimated by the national right wing forces has been the solidarity support programmes delivering three types of food package. These packages include critical hardship cases, mothers of Heroes and Martyrs, and the programme “Everyone has a voice” for people with disabilities.

The food packages, part of government poverty reduction programmes, get distributed among the hustle and bustle of the barrios. This ranges from constant hammering of zinc sheeting or timber, to loud reggaeton, to romantic radio stations playing songs from the 70s. And the cries of people calling to their children playing in the street.

The packages for people in critical hardship get distributed every three months and contain 15-20 days of food for an average family of four: rice, beans, sugar, spaghetti, oil, coffee, pinolillo (maize drink), oatmeal, etc. A month before distribution community leaders send a list of recipients which is checked  by officials to verify that each individual or family meets the basic requirements, the main being financial hardship.

When distributing the packages, [as a community leader] you can feel the solidarity. Accompanied by laughter you hear phrases like: “Blessed be to God, I knew the Comandante would send me this bit of help since I ran out of food. When in years gone by would we ever receive this.” This builds love for the community that is experienced by the people themselves and those responsible for the distribution.

A solidarity food package for a family is not just  a ‘help’  package but rather its meaning lies in the human support, accompaniment, tenderness, and  love.

These phrases fill one’s heart with satisfaction, but above all they heal the spirit and provide  strong motivation to continue, they help us heal from the hurtful remarks from people who try to discredit the great daily voluntary work of people like me who want to see not just  our own barrios grow, but all the barrios and communities all over the country.

All this effort takes place not just in my barrio, but in every one of the 147 barrios  of Managua’s 6th District and all over the country.

Participating in these solidarity programmes brings us closer to the reality of the families of our barrio and our community, to the life of the neighbour who will talk about everything except her problems.

Above all, it brings us closer to the people-government effort.  Despite the difficulty of the situation after 2018, public policies have continued and in the barrios and we volunteer community leaders keep working, organising, struggling to make sure we cope with a thousand tasks.

The effort is immense, often it’s invisible, but it belongs to all of us

For this type of programme to continue there must always be people who love their country and love their communities, barrios and villages. Sandino was the beginning and now we have become hundreds and thousands.

For community organisers the programme is about collective awareness and solidarity. It is the time  dedicated to support others so that in the most difficult moments they feel that there is a hand that lifting us all up, encouraging us.

What community leaders receive is love, their pay is the legacy that remains in local families. Your soul, mind and heart are nourished with energy, experience and self-confidence.

In the barrios we learn to be useful to others because we  learn to have empathy:  behind the faces there are hundreds of problems, each and every one with their differences teaching us that we are a part of the fabric of society and that we can help each other to solve problems and live better.

We are learning together that the future and our ideals are defended with hard work… the road may be long and weary, but tenderness in this world is not impossible.

Webinar: What difference has 14 years of Sandinista government made?