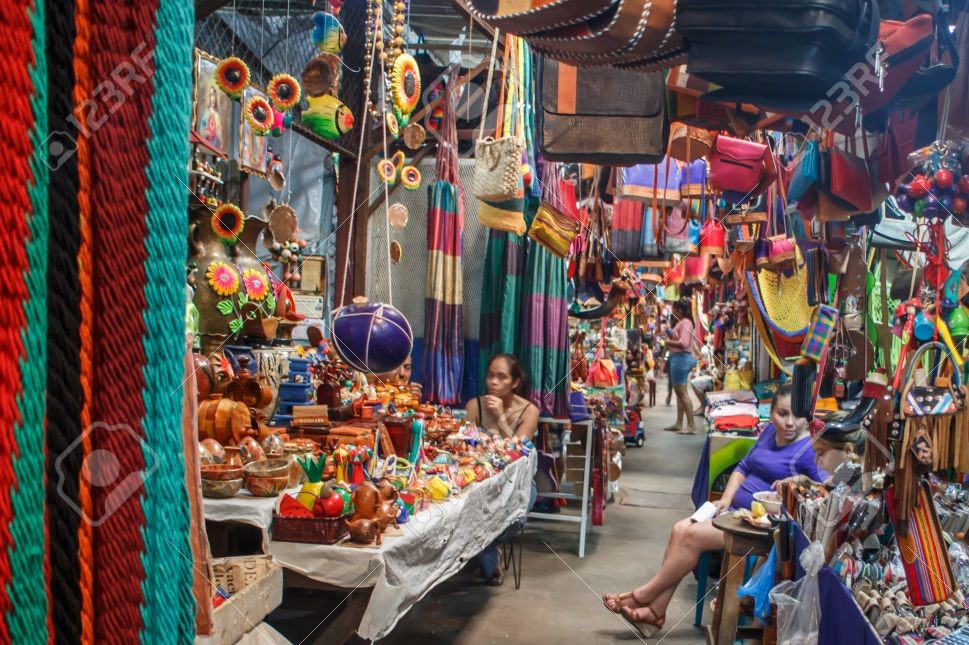 Patricia Ruiz, who lives in Masaya, reports on her perceptions of government and local council initiatives to reduce poverty and improve the quality of life in a city that suffered so much damage in the failed 2018 coup attempt.

With barely two months to go before the general elections on 7 November, Nicaragua continues to progress. It is hard to believe that just over three years ago Masaya was under siege, plunged into chaos and destruction. Everywhere you went there were roadblocks that stopped people from moving around freely, public buildings that had been ransacked or set on fire, looted businesses and many homes reduced to ashes. 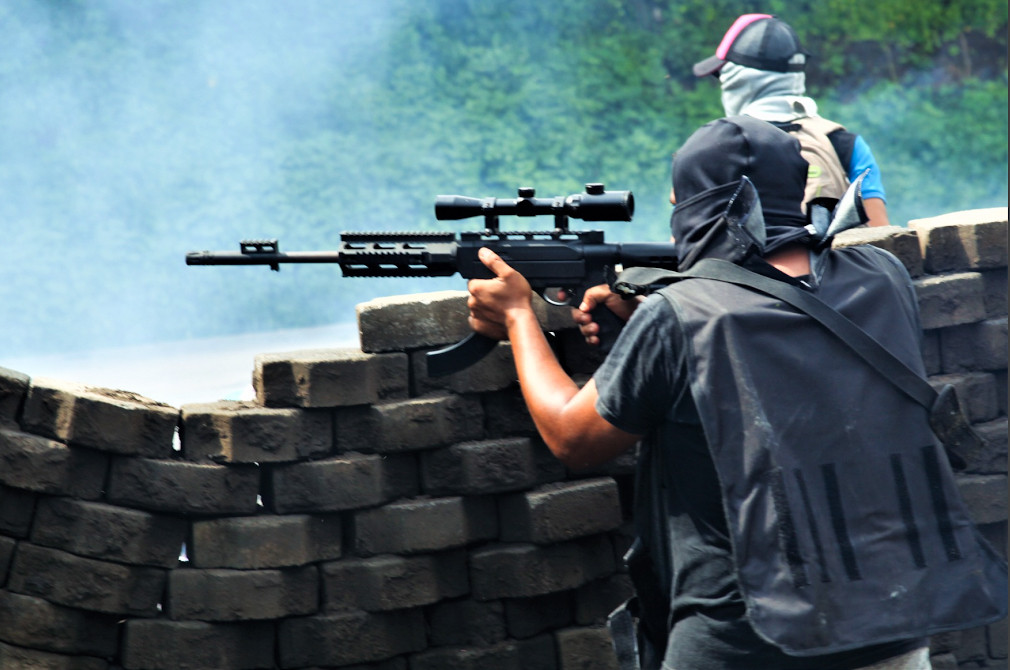 In 2018 ‘peaceful’ armed protesters ripped up paving stones to build road blocks all over Masaya.

For the vandals who perpetrated these acts it was not enough to steal everything they found, they also deliberately set fire to buildings to create panic among the population. These events meant real terror and pain for families that lived through them. 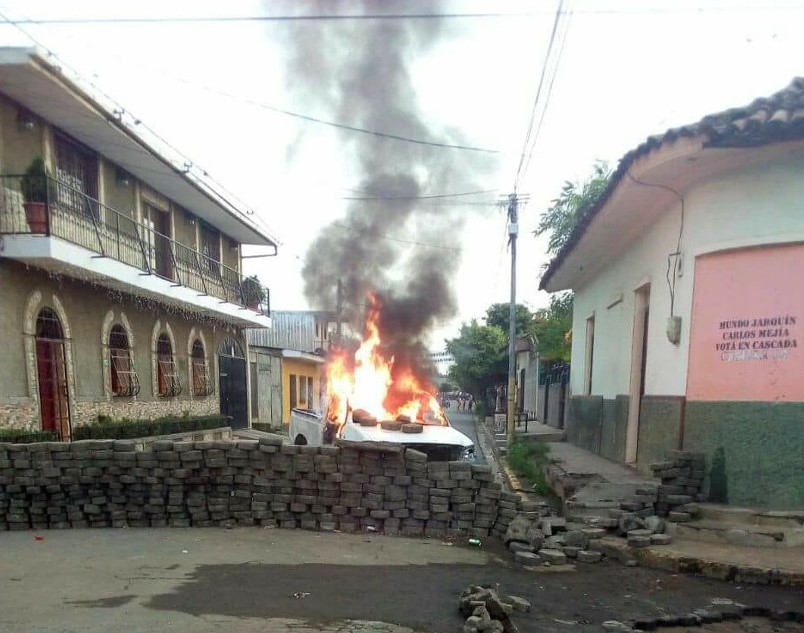 The vehicle of Silvio Navarro, head of regional health authority, was burnt out and he and his family threatened.

However, thanks to the action of a government redoubling its efforts to help ordinary people, we can now see a clear ‘before’ and ‘after’ in the recent history of the city.

Little by little everything that was burnt down has been rebuilt, and in the case of the city’s main infrastructure not just rebuilt but substantially improved, to try to give back to people in Masaya everything they lost during the wave of violence.

Among buildings that have been restored are the town hall that was looted and burned by the so-called ‘peaceful’ protesters, the National Teachers’ Association building, the Carlos Vega Bolaños secondary college (the city’s biggest, twice set on fire), and the offices of the Public Prosecutor and of the Public Property Registry. The vocational training centre that the opposition activists vandalised and used as a centre for torturing Sandinista sympathisers has also been rebuilt.

All these buildings continue to provide services to the population despite attempts by the opposition to undermine our country’s sovereignty, development and progress, all down to the government’s strong political will.

An example of a completely new project is the construction of a regional hospital, the realisation of a dream for the inhabitants of Masaya. It will be key to strengthening the free health care system by relieving the pressure on the main referral hospitals in Managua, helping to provide quality care more quickly and giving extra coverage to patients needing different medical specialties.

The construction of the new baseball stadium is another of the planned public works that will give greater visibility to the municipality and offer healthy recreation. It’s part of the government’s commitment to improving the quality of life in a holistic way, since good recreational facilities are vital to people’s wellbeing.

During the 2018 violence protesters ripped up paving stones to erect roadblocks. The local council is now repaving these streets – altogether they serve around 56,000 people.

Other government programmes are also being implemented to transform the city and help erase the memories of the horrors of 2018. These include programmes varying from the ‘zero hunger’ scheme which supplies animals to women members of farming families in the Masaya region, provision of free school meals, and new affordable houses for people living in the poorest conditions.

All of these programmes are aimed at meeting people’s basic needs and helping to reduce poverty and inequality.

The despondent Masaya of 2018 has changed its face for a happier one with all the changes taking place – and they will certainly continue as people are well aware that only the Sandinista Government could have made this possible.

Even so, everything would be much easier without continuing foreign interference, without all the many sanctions, without the many international economic and financial blockades.

Nicaraguans are clear that their best option is to continue trusting in the Sandinista Government and its commitment to bringing progress to more and more Nicaraguan families so that younger generations will have a better future, full of opportunities for the development of the country.

That is why most people expect to cast their vote on 7 November with complete confidence in the electoral process, showing their support and backing for the Sandinista Front for National Liberation.

The views expressed in this article do not necessarily represent those of the Nicaragua Solidarity Campaign.

Mutual support & solidarity, the experience of a community co-ordinator