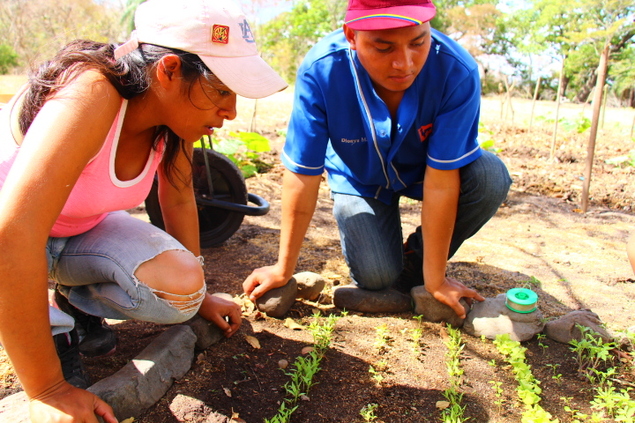 WEBINAR: What difference has 14 years of Sandinista government made?

The election victory of the Sandinista government in November 2006 brought to an end 16 years of neoliberal governments.

Since that time maintaining a mixed economy and economic stability while at the same time implementing comprehensive poverty reduction and infrastructure programmes have been key government commitments.

These commitments are aligned to achieving poverty reduction, cutting malnutrition and ending hunger as outlined in the UN Millennium Development Goals and 2030 Sustainable Development Goals.

This webinar will look back at the country the Sandinista government inherited, the obstacles they have faced, and the progress made in achieving these goals.

Starting with an overview, the webinar will then focus on what government policies and programmes have meant for the rural areas particularly small-scale producers, co-operatives, associations and the country’s capacity to grow its own food.

Coleen Littlejohn: Coleen is an International development economist who has lived most of her professional life in Nicaragua since 1980 working for local and international NGOs as well as the World Bank in Nicaragua, Liberia and Ghana. She has also worked in Colombia and Chile.

Nick Hoskyns:  Nick has worked with rural co-operatives since first visiting Nicaragua on a 1988 solidarity brigade. For the past 20 years he has worked with an ethical trading company called Ético owned by co-operatives and charities. Etico facilitates fair trade relationships between small-scale producers and international markets for products such as sesame and coffee.

Fausto Torrez: Fausto is head of the international relations of the Nicaraguan Rural Workers Association (ATC). As a member organisation of La Via Campesina, the international movement of peasants and indigenous peoples, the ATC’s work focuses on food sovereignty, land rights, agroecology, gender equality, climate justice and social transformation.