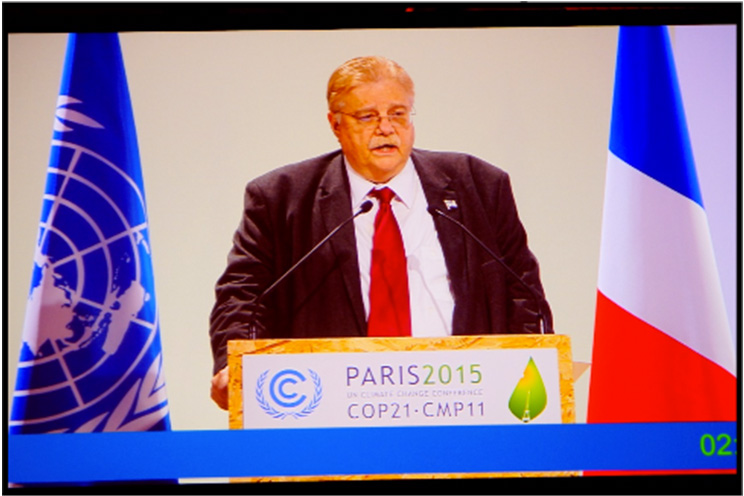 It is with great sorrow that we report that Dr Paul Oquist died in Managua on 13 April at the age of 78. A truly great man, always very warm, humble, respectful and with an encyclopaedic capacity to absorb, analyse and communicate complex information.

In NSC’s work on climate justice and Nicaragua’s right to national sovereignty we have had  the  great honour and privilege of having worked with Paul organising  events and meetings  and reflecting his very far sighted vision and proposals for profound global changes so critical to addressing the climate crisis and deepening global inequalities.

Dr Oquist’s  political life was characterised by an extraordinary energy and single-minded commitment to fighting for justice and above all defending the truth as unpalatable as it might have been to the world’s largest polluters, corrupt banks and  corporate money launderers.

Born in the US, Dr Oquist lived and worked  in Chile, Ecuador and Colombia before moving to Nicaragua in 1981 to contribute his knowledge and experience to  preparing Nicaraguan specialists fpr  programmes to rebuild Nicaragua in the spirit of the Sandinista Revolution.

On the return to power of the Sandinistas in 2007 he rose to national and international prominence when he was appointed Minister Private Secretary for Public Policy to the Nicaraguan Presidency.

The call for UN reform

During the UN presidency of former Nicaraguan  foreign minister Miguel D’Escoto 2008 – 2009, Dr Oquist acted as his senior advisor  at a time when D’Escoto was  promoting  reforms to make the UN a fully representative body of G-192 rather than ‘the dominion of some exclusive clubs’.  At the time of the 2008 meltdown Dr Oquist commented  that ‘no state or states has a monopoly on financial or any other form of wisdom.’

Refusal to sign Paris Agreement as ‘the path to failure’

Dr Oquist, as Nicaragua’s representative to COP15 in Paris, ‘made waves’ by  being the only country to refuse to sign the  Agreement, arguing that a weak voluntary agreement was a ‘path to failure’ and would simply pass on the climate change problems to future generations.

“We don’t want to be an accomplice to taking the world to 3 to 4 degrees centigrade  and the death and destruction that represents,” Oquist said. “It’s not a matter of being troublemakers, it’s a matter of the developing countries surviving.”

He condemned the Agreement as ‘the rescue of countries that have caused global warming, passing the cost to those least responsible who will die in the largest numbers unable to make good their losses, much less adapt to the increasing intensity of climate change’.

Nicaragua signed up to the Paris Agreement in 2017 in order to use its influence to support developing countries. Dr Oquist was subsequently appointed  co-chair of the UN Green Climate Fund, a key body to providing climate change related finance to developing countries.

In April 2020 Dr Oquist published  Equilibria: the Philosophy and Political Economy of Existence and Extinction   in which he calls for a ‘change of mindset from changing nature to one of changing ourselves.’   He goes on to highlight how we have become alienated from the natural environment by the capitalist myth of ‘ eternalism: limitless, mindless growth of consumption and production on a planet with finite, rapidly degrading resources.’

Dr Oquist concludes that ‘What is required is transformation through a Survival Social Movement that constructs a low-carbon, climate-resistant and resilient, sustainable societies with far greater equality.’

COP26 in Glasgow: Nicaragua calls for climate justice to include reparations 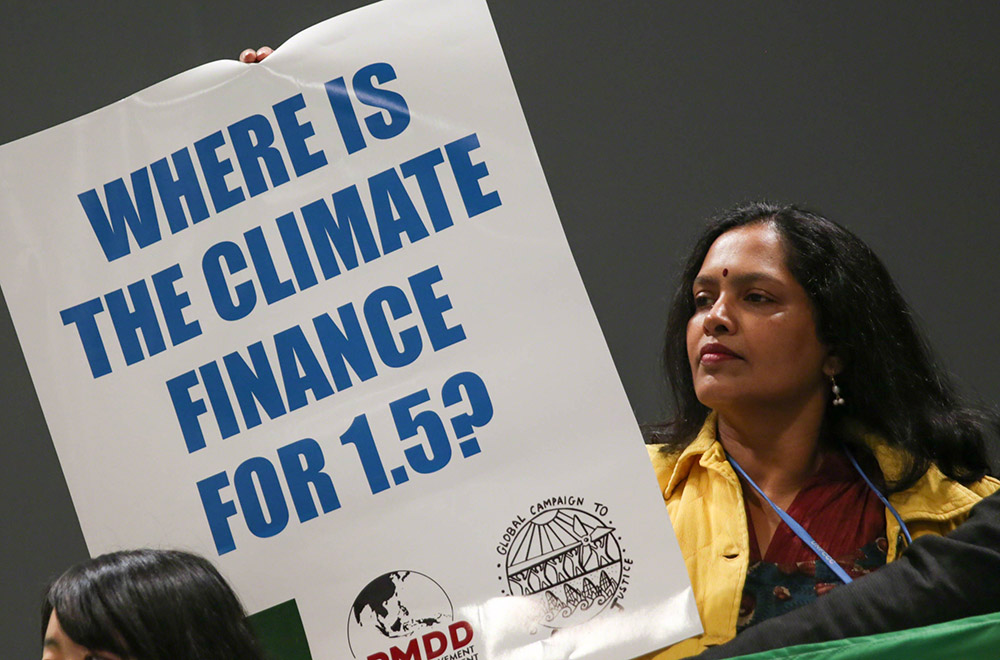 In the lead up to COP26, Dr  Oquist  argued that the high level of social and economic destruction caused by Covid-19 and its impact on humanity will be ‘small, transient and recoverable’ compared with the potential total, irreversible destruction of the climate crisis.’ This is a view now shared by millions across the globe including UN General Secretary Antonio Gutierres.

As well as  demanding a greater sense of urgency, ambition and action on the part of the largest polluting counties, Nicaragua is calling for a major climate finance investment taking into account not only mitigation and adaptation but also reparations for deaths and damage caused by climate change  in countries that bear little or no responsibility for the crisis.

‘We mourn the loss of an unforgettable man who leaves an exemplary legacy of love and commitment to the service of Nicaragua…his extraordinary vision, brilliant mind, profound spirit and exceptional ethos to build a better world will live forever.‘  Nicaraguan Embassy in the UK