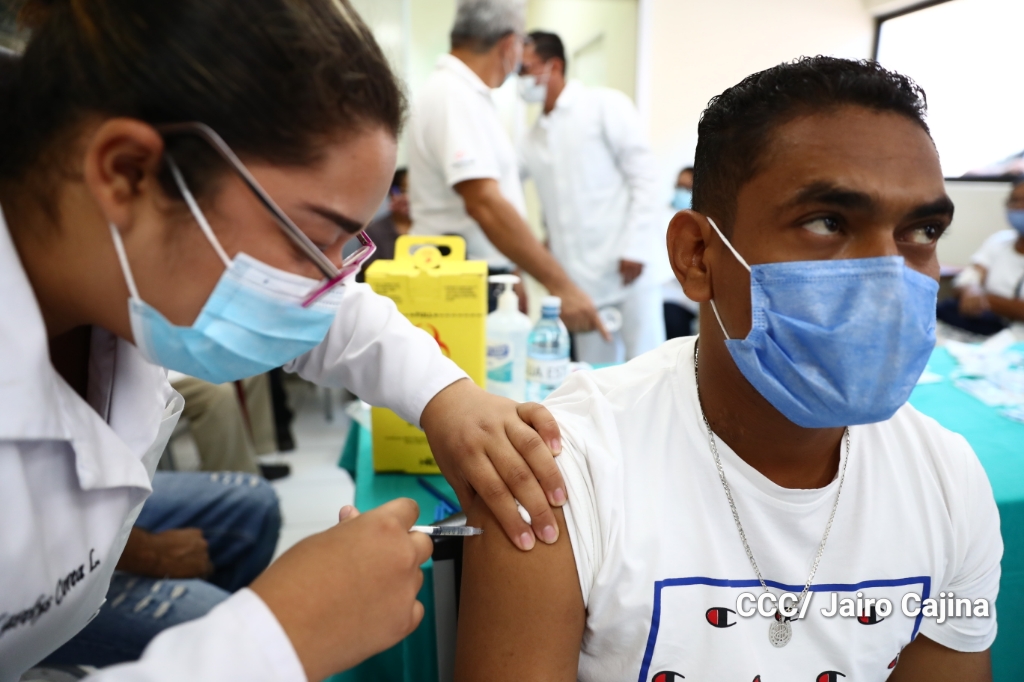 These were Sputnik-V vaccines from the Russian Federation and 200,000 doses of AstraZeneca vaccines donated by India.

A further shipment of 135,000 doses arrived on 16 March as part of the World Health Organisation’s COVAX programme to ensure a fairer access to vaccines so that richer countries don’t stockpile reserves leaving poorer countries out in the cold. 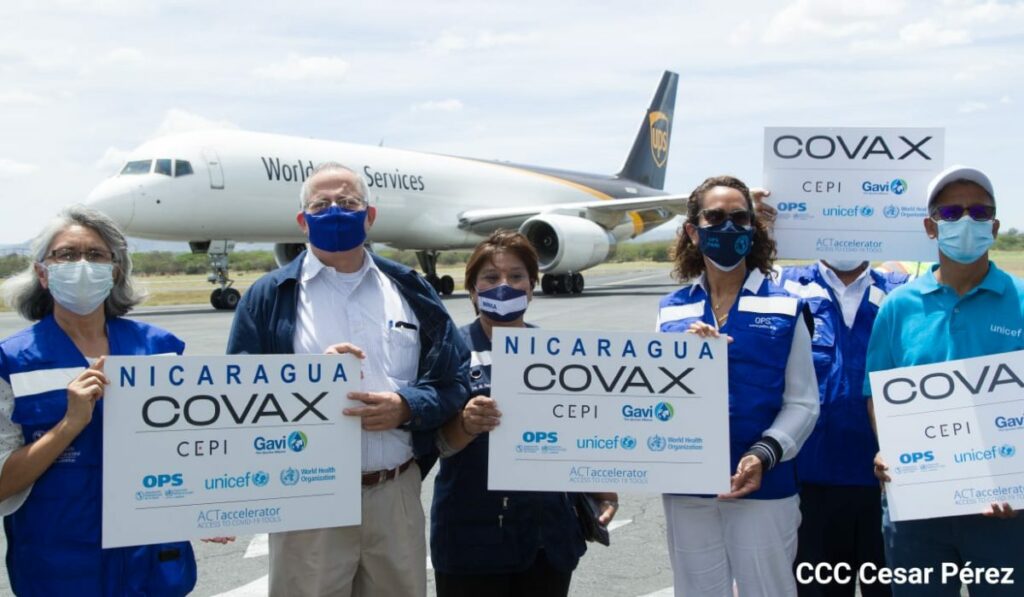 Under the COVAX the WHO is working with GAVI, the Vaccine Alliance; CEPI, the Centre for Epidemics Preparedness Innovations, UNICEF and others. So far, 156 countries have signed up, representing nearly two thirds of the global population.

UNICEF representative Antonio Pina described the operation as ‘an historic step towards the goal of ensuring equitable distribution of the covid-19 vaccine worldwide, in what will be the largest supply procurement operation in history.”

Nicaragua is one of ten countries in the Americas and 92 countries globally that will receive donated  supplies under COVAX for at least 20% of their population.

MINSA will use the COVAX consignment to expand their vaccination programme to people over 60 with two or more chronic underlying conditions, and health personnel, groups prioritised under WHO recommendations. 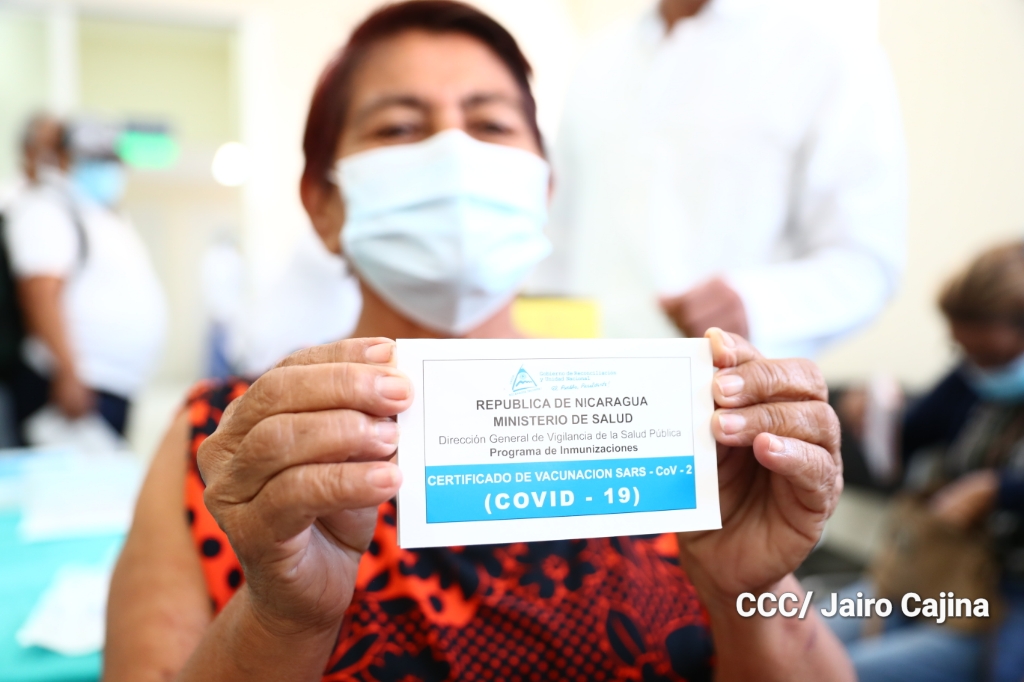