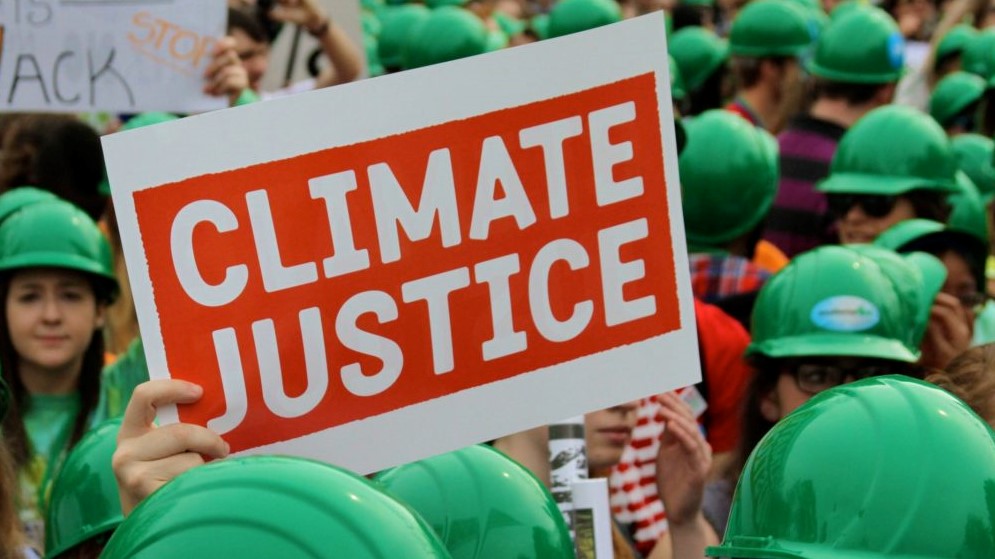 Climate Justice: the perspective of La Via Campesina

In November this year in Glasgow, the UK government will host COP26 with 30,000 delegates, heads of state, climate experts and campaigners. It will not only be the biggest summit the UK has ever hosted, but also the most critical to addressing the greatest threat that we face: the climate crisis.

In December 2020, UN general secretary, Antonio Guterres, warned of the immensity of the challenges when he stated that humans are waging a “suicidal” war against the natural world, which is “devastating our planet. Nature is striking back with gathering fury, biodiversity is collapsing….”

In January 2021, an Oxfam report titled The Inequality Virus highlights the fact that the richest people in the US have seen their wealth soar by more than US$1 trillion, while …”the pandemic is creating ‘the greatest rise in inequality since records began.”

La Via Campesina (LVC), the global movement of campesinxs and indigenous peoples, calls for systemic change 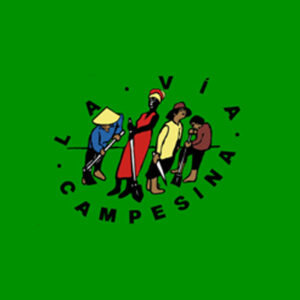 “In LVC we are putting forward what we believe are solutions that will truly mitigate climate change. …We see the problem as a systemic one: climate change is a consequence of the capitalist model of agribusiness…we believe that we will never find a real solution to the [climate crisis]) until we transition to agroecology and food sovereignty.” Amaru Torrez, Climate Justice Collective, La Via Campesina

La Via Campesina highlights the fact that Covid-19 and the climate crisis have exposed fundamental underlying injustices, a consequence of capitalist exploitation with its roots in colonialism.

Countries of the Global South have been impoverished by colonialism and centuries of subjugation to the needs and wants of the North.  The resulting climate injustice is therefore inseparable from the multiple forms of social and economic injustice and inequality between and within nations.

In the case of the climate crisis, countries of the Global South and their citizens suffer the most severe consequences of climate extremes for which they bear least responsibility.

LVC believes that “the Covid pandemic has exposed the profound dangers this globalised food system and unsustainable capitalism pose to all life forms… We must learn from this crisis and invest in building local, resilient and diverse food systems.”

LVC argues that capitalism has colonised all aspects of our lives in a way that is all encompassing and holistic. Therefore, addressing the root causes of the consequences must also be holistic by recognising that climate justice must also be about social and economic transformation.

La Via Campesina, the Nicaraguan government and COP26

La Via Campesina is calling for systemic change to a food sovereignty model based on agrarian reform, agroecological farming, peasant feminism and climate justice. The slogan of LVC is “Small scale farmers cool the planet.”

The Nicaraguan government is demanding a much greater sense of urgency, ambition and action  on the part of the largest polluters as well as reparations for countries of the Global South  most affected by the climate crisis for which they bear least responsibility.

No to agribusiness, yes to agroecology