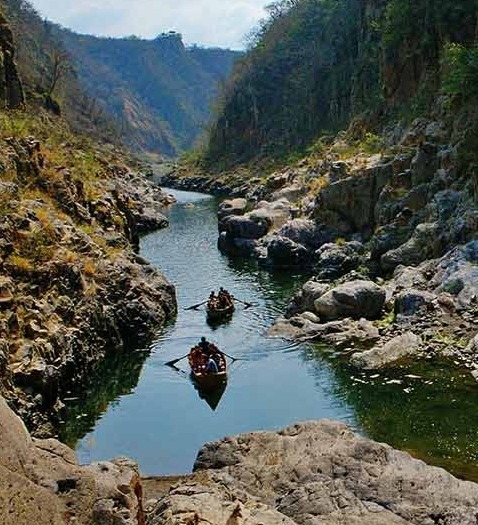 On 7 July, the Río Coco Geopark, northern Nicaragua, was officially designated by UNESCO as the first Geopark in Central America.

The Rio Coco joins 146 locations across 41 countries that form part of the UNESCO Global Geopark Network.

This recognition is the culmination of years of work by the Nicaraguan government to meet the compliance with UNESCO’s rigorous criteria and requirements.

The park takes its name from the longest river in Central America which forms the border between Nicaragua and Honduras.

The area includes canyons, mountain ranges, rolling hills, plains and valleys, crossed by a network of rivers flowing to both the Caribbean and Pacific coasts.

The altitude ranges between 580-1.730metres with widely varying ecosystems. It is rich in flora and fauna including migratory birds and some endangered species.

The territory is home to three emblematic trees: the almond tree of ‘Tere Armijo’, the Branded Guapino tree, and the 500-year-old Golden Ceiba, sacred for the Mayan people.

The area has a rich history, marked by Taguzgalpa heritage, with numerous pre-Hispanic settlements and examples of cave art. Spanish conquistadors, established the Cuje gold mines in Rio Coco and built the parish church of Santa Maria de Magdalena in Totogalpa (18th and 19th centuries).