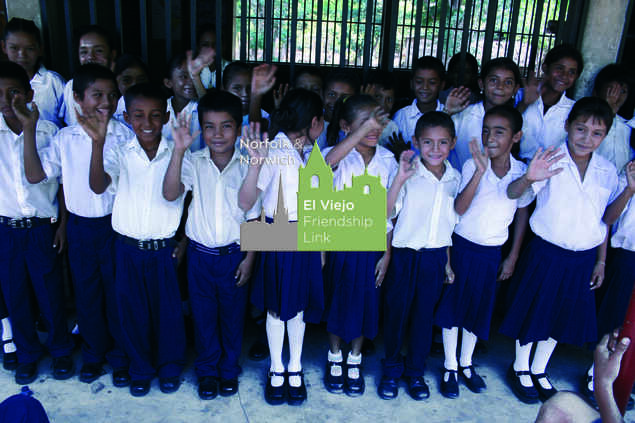 On 15 July the Nicaraguan Embassy held a virtual award ceremony for five UK and Ireland solidarity activists for their long commitment to Nicaragua.

Those who received the awards were:

* Claire Plumb, former development worker of the Leicester Masaya Link Group. Claire played a key role in developing and strengthening the bonds between the people of both cities.

Of particular note was the way in which she brought her invaluable artistic and educational background to a project called ‘Food for Thought, encouraging Leicester children to learn about understand Nicaraguan culture. This project reached thousands children through Leicester’s schools.

* Tom Hore, founder and current chair of the charity Friends of Morazan. The award recognises Tom’s 25 year commitment to creating bridges of friendship and solidarity and between Bristol and Puerto Morazan and the Nicaraguan people more generally.

* Ruby Cox, currently a member of the Executive Committee of the Nicaraguan Solidarity Campaign Action Group (NSCAG), For two decades Ruby has played a number of different roles within the Nicaragua solidarity movement.

These include former chair of NSC, and building and sustaining solidarity links between UNISON and the Nicaragua Public sector trade union UNE.

* Ralph Gayton, founder and current secretary of the Norwich – El Viejo Link. As well as his long involvement in the Link Ralph also has a history going back three decades of involvement in building and sustaining solidarity between UNISON and the Nicaraguan public sector union UNE. Ralph is also a former chair of NSC.

* Phyllis McGee, a posthumous award was also made to Phyllis McGee, Ireland for ‘a life of solidarity with the people of Nicaragua, defending the right of Nicaraguan people to build their own future without foreign interference, campaigning for the survival or the Revolution and its struggles for freedom, peace and social justice.’

Our congratulations to everyone who received these richly deserved awards. 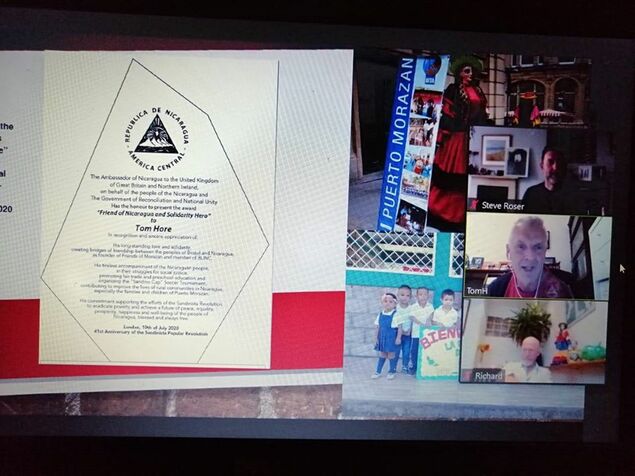 Tom Hore, Friends of Morazan, received an award for his 25 year commitment to solidarity with Nicaragua 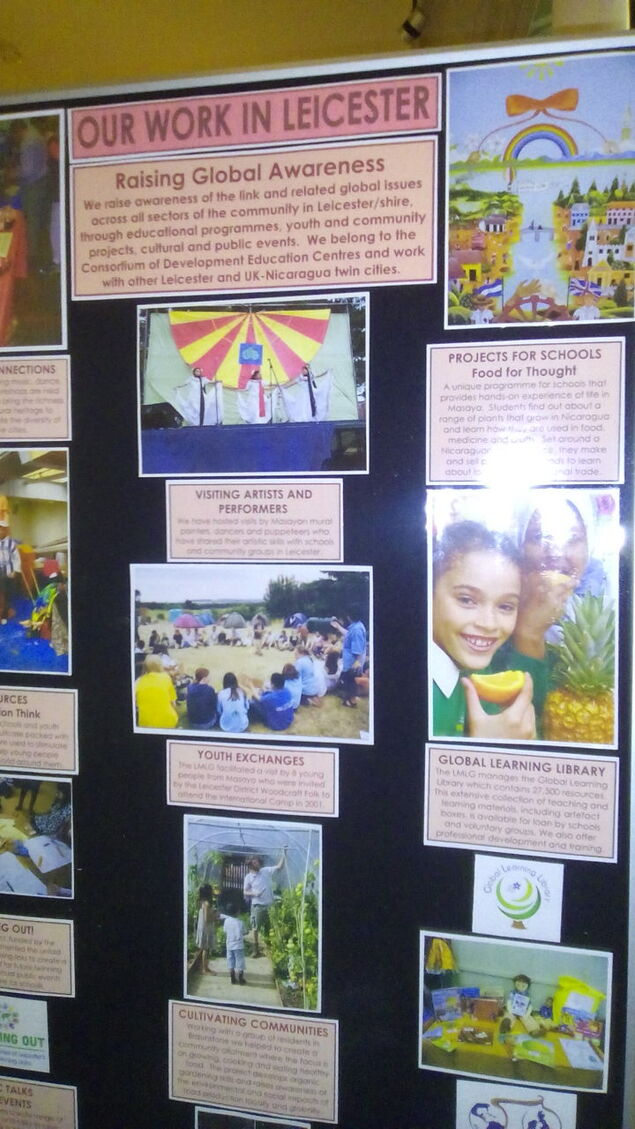 Claire Plumb, former development worker of the Leicester Masaya Link group was also a recipient of an award

We eat what we grow: food sovereignty, Sandinista Revolution